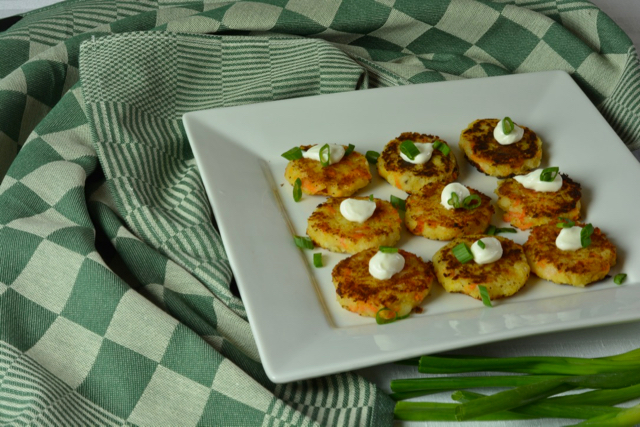 Bubble and Squeak Patties is my appetizer version of the potato and cabbage dish called Bubble and Squeak. Created to use up leftover mashed potatoes and vegetables, the name of this British favourite comes from the bubbling and squeaking sounds heard during the cooking process.

I never heard any squeaking when I made them, but that’s how the story goes.

As with most dishes there are numerous variations. Potatoes and cabbage are the two constant ingredients with some versions including cheese as well as additional vegetables like carrots, peas and Brussels sprouts. The Irish call their dish Colcannon but Bubble and Squeak is the name in England and Scotland. Traditionally a simple hash made in a frying pan, I turned them into dainty patties creating an appetizer worth sharing. 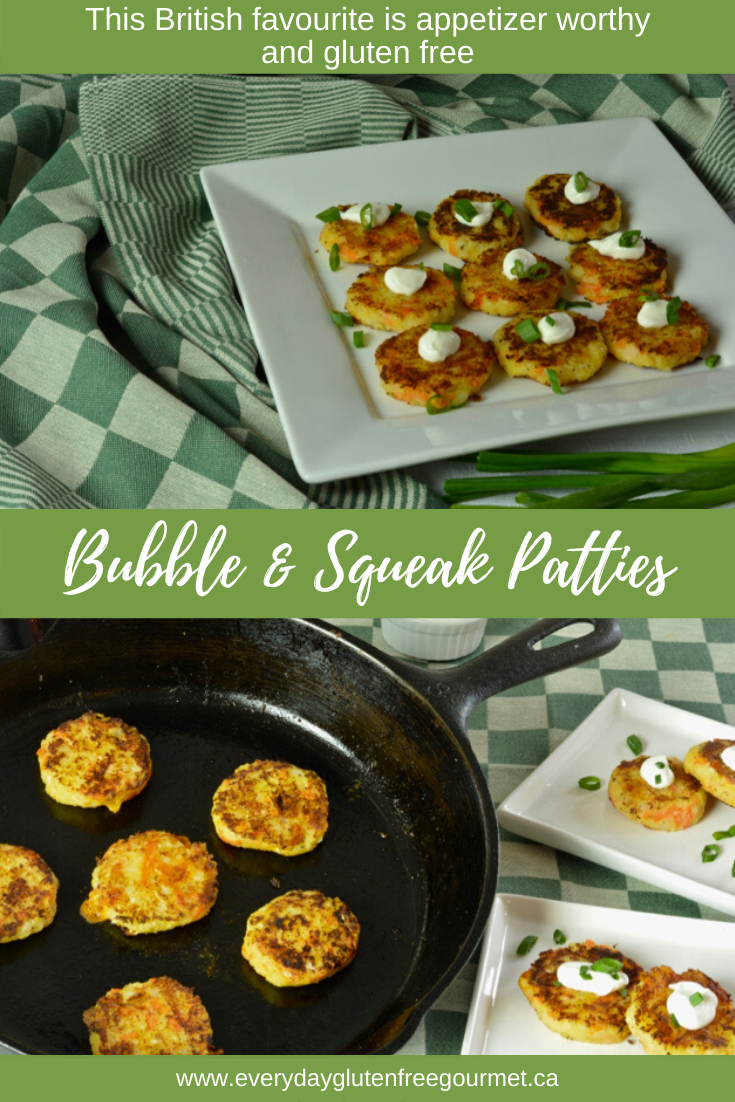 Every kitchen needs more than a few basic tools. Most of those tools will last a very long time in your kitchen so go for quality. Fry up these patties any way you like using:

My husband and I both have ancestors from Scotland and England but I feel most connected to Scotland. During our visit to the Orkney Isles many years ago we were introduced to local specialties including haggis, neeps and tatties, fish and chips, mushy peas, lager shandy and of course Scottish shortbread cookies. I don’t specifically remember having Bubble and Squeak but this is the appetizer we chose to represent our heritage for an Around The World Pot Luck dinner.

‘Around The World’ Potluck

The dinner theme was any dish that represents your heritage. It was a fun idea and the diverse selection of dishes created a lot of interesting conversation. Our hosts were appropriately dressed; one in her embroidered Ukrainian folk shirt and the other in his Bavarian Lederhosen. She served her mom’s recipe for cabbage rolls, both regular and sour, while he cooked up the famous Swiss potato dish, rösti. Other selections included Swedish meatballs, Indonesian Gado Gado, East Indian samosas, French Canadian tourtiere and these Bubble and Squeak Patties. One of the talented teenage cooks in this crowd brought a beautiful Italian dessert, sfogliatelle. (Way to go Sophia!)

Dressing up wasn’t mandatory but two dedicated sports fans wore their jerseys. One soccer fan cheering for Scotland, and a French Canadian in his Montreal Canadiens hockey jersey.  Go Habs!

Bubble and Squeak Patties and Other Potato Cakes

Around the world people love potatoes, especially fried potatoes, and the number of different preparations is mind-boggling. Regardless of tradition recipes change over time. Whether you make  these Bubble and Squeak patties, potato pancakes, rösti or latkes people are sure to enjoy them.

In your kitchen you get to tweak the recipe to your liking and name it anything you want. Serve them for breakfast, lunch or dinner and let me know how it went in the comments below. 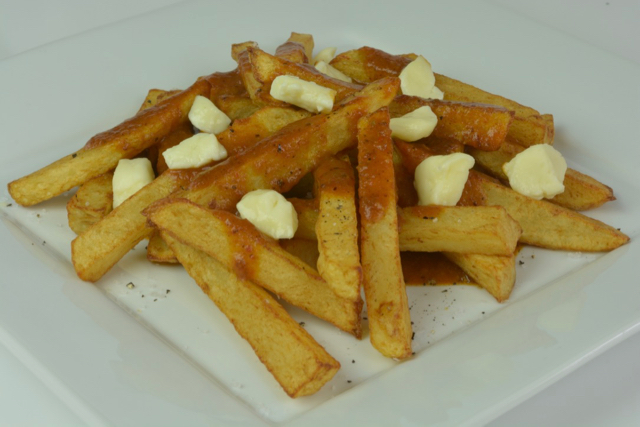 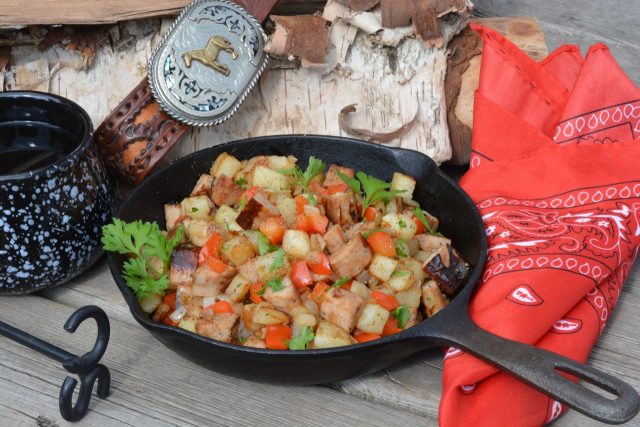 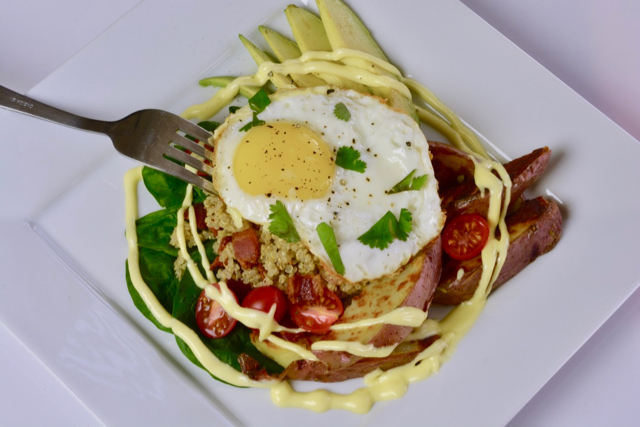 Bubble and Squeak PHOTO CREDIT – A special thanks to Shirley who brought me this beautiful pre-shrunk, 100% cotton, machine-washable Dutch tea towel from a trip to Holland last year. It finally made it’s way into a photo.